BURN Manufacturing is a social enterprise that is transforming the cookstove sector in East Africa. They manufacture and sell low-cost cooking stoves that consume half the fuel than traditional methods and significantly reduce carbon emissions. 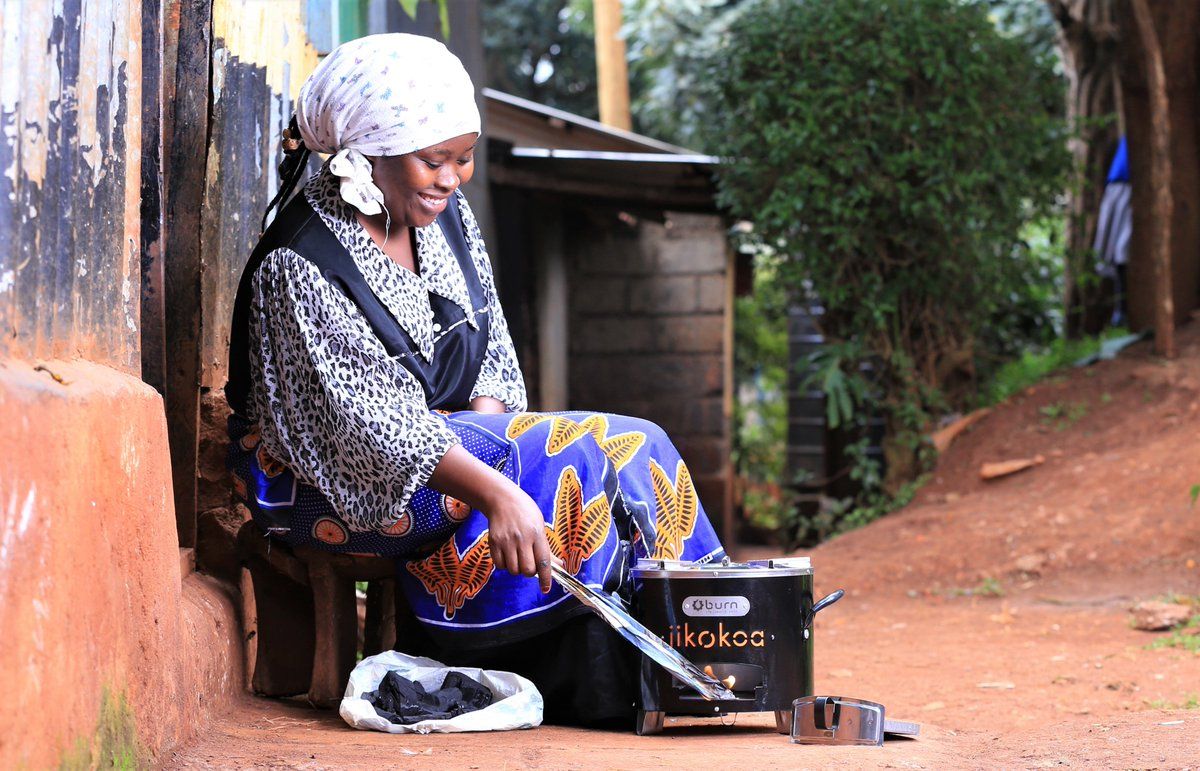 This company brings a 360º solution to the health, environmental and household expense issues suffered by most Sub-Saharan Africans, by manufacturing and selling a range of highly efficient cook stoves at affordable prices.

In 2014, BURN started operations at its manufacturing plant in Ruiru (Kenya) with more than 400 employees and has already sold more than one million stoves. Most of the sales are in Kenya and Somalia, but they are expanding into many of the neighbouring countries such as Tanzania and Uganda.

Most households in Sub-Saharan Africa (about 800 million people) still rely on traditional biomass cooking fuels like charcoal and firewood. This number will keep rising as the population continues to grow at an exponential rate. Dependence on these fuels leads to adverse effects on people’s health (respiratory diseases) as well as to environmental degradation and high household expense due to the low efficiency of these fuels.

BURN’s stoves use up to 50% less fuel than ordinary stoves, save up to 65% of CO2 emissions and cook faster. Therefore, they reduce respiratory illnesses caused by cooking fuels, improve household incomes as families make savings on these and avoid deforestation.

In addition, the use of these devices significantly reduces the time spent on cooking and collecting firewood, allowing significant savings in time and money (an average of $96 per year per household) that can be used for other needs such as education, health and income-generating activities.