Babban Gona is an award-winning agri-tech company that has reduced the insecurity faced by young people due to poverty and unemployment in Nigeria by transforming agriculture into an engine for job creation. 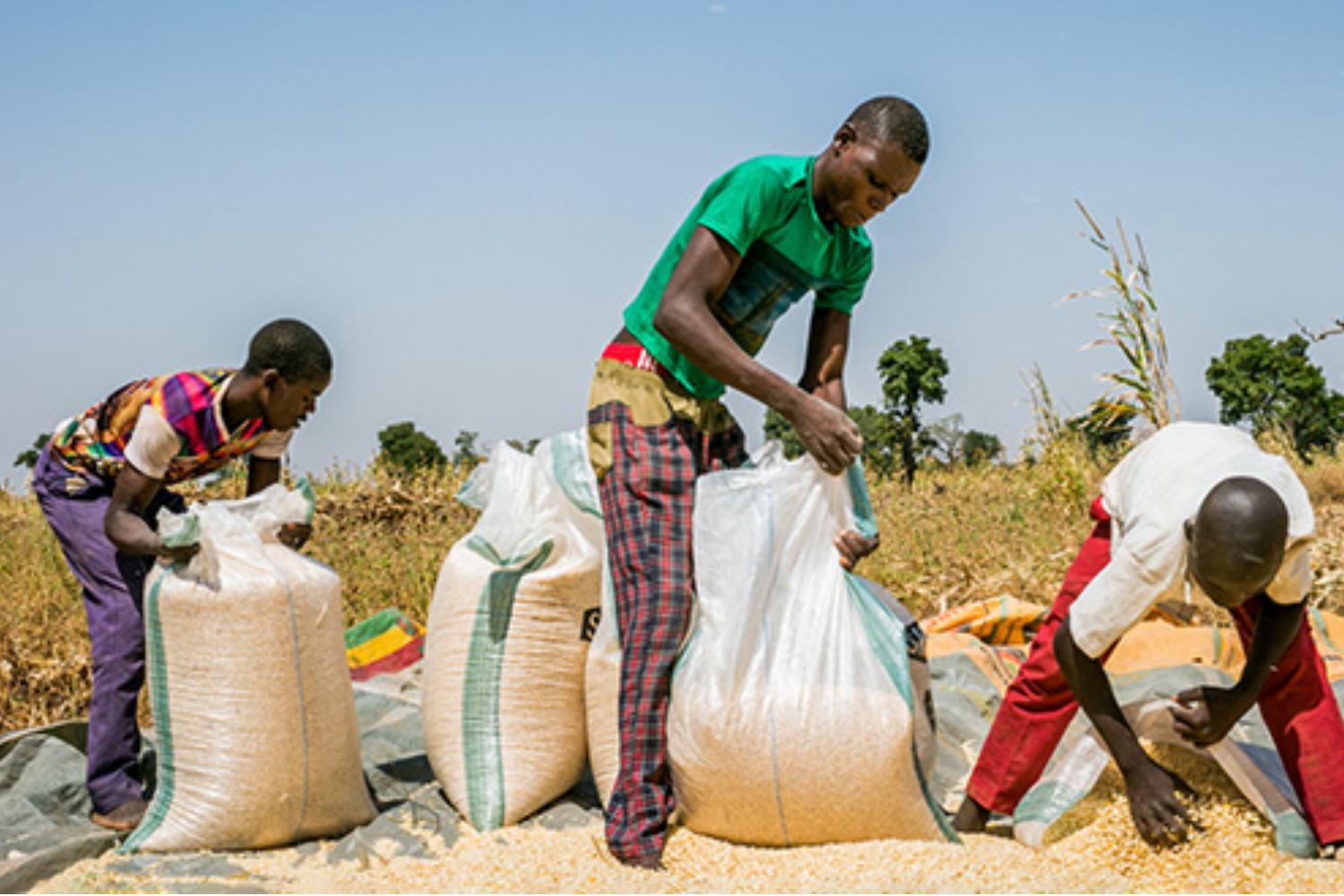 Babban Gona  (“Big Farm” in the Hausa language) is a company founded in 2010 in Nigeria that uses a unique technology platform to make agriculture more profitable, create millions of jobs for youth, disrupt the root causes of violence, stimulate strong economic growth and alleviate migration of the unemployed.

This project promotes economic security for farmers, through inclusive and equitable work, thus breaking the cycle of poverty and unemployment by offering a profitable alternative.

The consequences of an explosion of youth unemployment in Africa are widespread and severe: unemployment translates into poorer living conditions, drives migration out of Africa, and contributes to conflict and increased insecurity on the continent itself, as many young people choose to join armed groups in the north of the country as a viable exit.

Babban Gona offers cooperative members a range of services at different stages of their production (from pre-cultivation, cultivation, harvesting and post-harvesting) depending on their particular needs.

This provides a channel for the cost-effective delivery of quality inputs and end-to-end services on credit that optimise returns and labour productivity. Each Trust Group has a size of 3-5 members and is coordinated by the Trust Group Leader, who is supported by the company’s field team.

It is now the largest maize-producing entity in West Africa, where over the past 10 years it has enabled its members to increase their yields and earn net incomes of more than double the national average, while maintaining loan repayment rates of more than 99%.